A survey conducted by Uppia in France during 2020 has found that the number of 18- to 35-year-olds buying canned food has rebounded after years of decline. And not only are young people buying more canned food, they also consume it more regularly. The survey found that 58 percent of young people now eat canned food at least once a week, up from 41 percent two years ago. This compares to 50 percent of older consumers who consume canned food weekly. But rather than the sustainability advantages of metal packaging, the increase is driven by convenience and practicality. Communicating the environmental benefits of steel remains a challenge, but it is one that professional organisations such as Uppia are taking on in cooperation with ArcelorMittal and other industry players.

Young people select canned food because it is convenient and practical

Uppia’s 2020 survey showed that younger people bought 29.7 kilograms of canned food annually, up by 2.1 percent compared to 2018. And 37.5 percent of them buy canned food once or twice a week. The survey was conducted online in October 2020.

When asked about the reasons behind their choice, the top three reasons given by younger respondents were that:

By contrast, only 63 percent of younger respondents noted that cans are an environmentally friendly packaging solution.

Cans a link in the circular economy

“Food cans have lots of sustainability advantages such as the recycling rates of metal packaging and low ‘food miles’ due to the proximity of canners to food production,” notes Armelle Guizot, chief marketing officer for Eureden/d’aucy and president of Uppia’s Communications Committee. “However, these benefits are not so well known by younger generations.”

“Young people are concerned about sustainability, but they don’t necessarily make the link with steel packaging,” adds Julien Couaillier, secretary general of Uppia. “Many do not realise that steel is already recycled and that it can be infinitely recycled.”

To counter this, Uppia is trying to draw attention to food durability and the circular economy explains Julien Couaillier: “These topics capture the attention of younger consumers, but it’s not easy to make the link with metal packaging. Many people still see canned food as an industrial product and are not aware that the canning process preserves the nutritional quality of food.”

Buying cans is acting with consciousness

To spread the message, Uppia works with a network of influencers to promote cans and positive content about their benefits. Uppia chooses the influencers and spends time working with them to improve their knowledge of metal packaging. “Food cans enable people to create healthy meals very quickly,” says Julien Couaillier. “But buying cans is also acting with consciousness – steel is much more sustainable than almost all other packaging materials. This is the message we need to get across to younger people.”

Cans are an important part of the circular economy

Another key message that Uppia tries to get across is that metal packaging is really recycled, and it can be recycled forever. APEAL, the association of European producers of steel for packaging, calculates that around 84 percent of all steel packaging is recovered and recycled. By contrast, less than 30 percent of plastics are collected. Of the volume collected, only around 25 percent is actually recycled.

“We are looking to work with steelmakers such as ArcelorMittal to build a harmonised methodology to calculate recycling rates across all EU member states,” says Armelle Guizot. “That will help us to estimate and communicate about the importance of steel for packaging in the circular economy.” 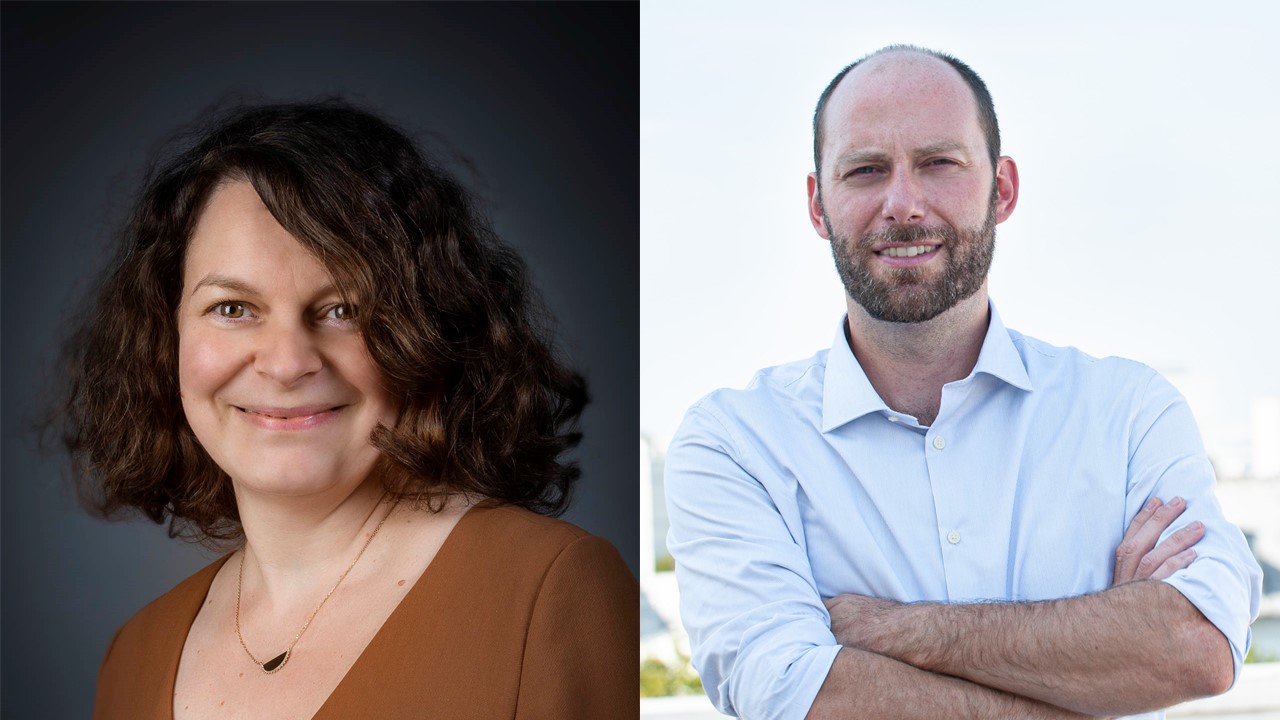 Formed in 1989, Uppia is an interprofessional union for the promotion of canned food. Uppia represents the entire French canning industry including metal producers, metal packaging manufacturers, and canners.

Uppia’s marketing campaign started in 2019 with influencers who are active on YouTube, Instagram, and other media channels. The initial goal was to address 12.5 million unique people. “Our data shows that we actually reached 17.6 million people – more than a quarter of the French population,” notes Julien Couaillier. “That resulted in 3.9 million reactions to the 200 content items developed in 2020.”

The campaign also won six prizes in 2020 and 2021 for engagement, branded content, and marketing.

Take a look at some of the content Uppia has developed (all videos in French):

Discover all our steel solutions for packaging