Since the 1960s, BPA has been included in the epoxy lacquers which are applied to tinplate to prevent the contents of a can coming into direct contact with the steel or aluminium outer. A number of studies have found links between BPA and health problems. These studies led to France banning BPA in 2015 for all food contact applications. The following year, the state of California (USA) introduced mandatory product labelling to indicate packaging which may include BPA. 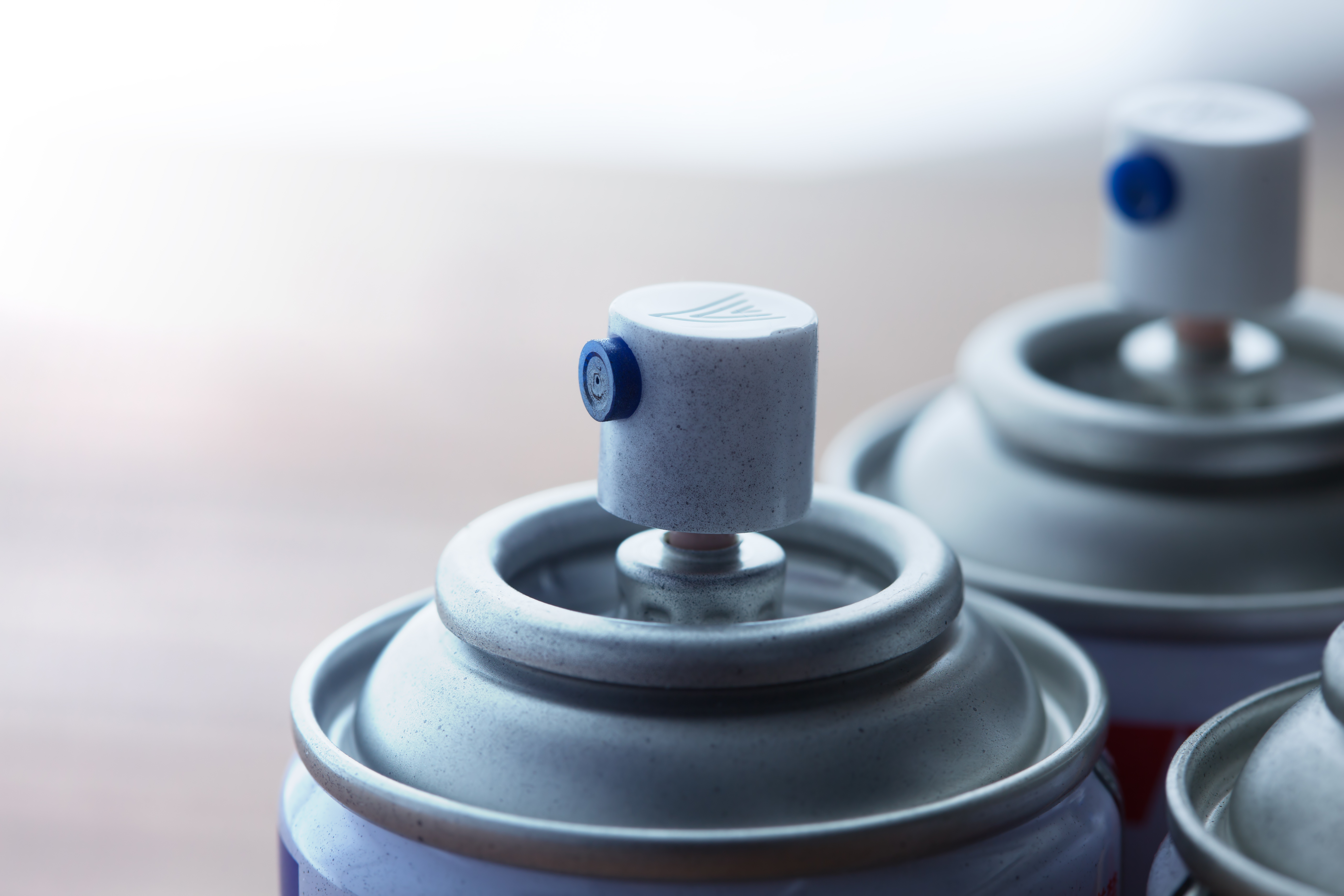 Although the European Food Safety Authority (EFSA) published a scientific opinion in early 2015 which found BPA poses no health risks to consumers, the banning of the substance in some markets has forced canmakers to seek alternatives. ArcelorMittal has already developed pre-lacquered BPA-NI steels for tabstocks and ends, and these products are now undergoing customer trials.

To answer strong customer demand, ArcelorMittal began developing a BPA-NI pre-lacquered steel for aerosol mounting cups in parallel. In total, ArcelorMittal has tested more than ten different lacquer solutions and is currently at the industrial validation stage with one.

Industrial samples have been produced and their performance is currently being validated with customers and in scientific tests. Key tests have focussed on formability, adhesiveness, and the response of the coating to aerosol content simulants including water, alcohol, and alkaline solutions.

In almost all cases, the BPA-NI product has performed as well as traditional epoxy products which contain BPA, particularly for water and alcohol-based simulants. For strongly aggressive alkaline media, the performance of the BPA-NI coating is slightly lower, but still within the acceptable range. 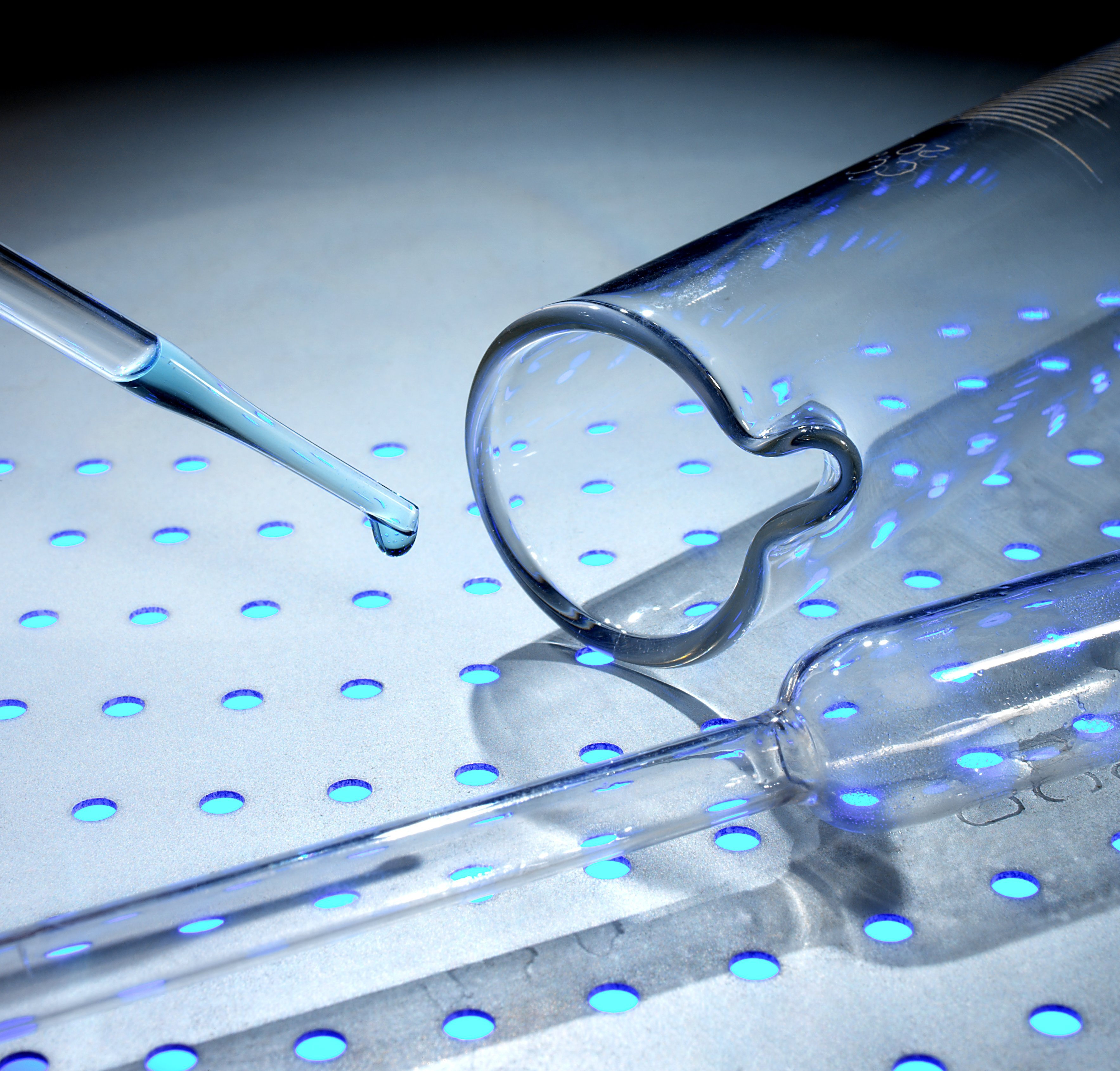 A key test still underway is the six-month test of cans packed with cosmetic formulations. These trials are being conducted with major ArcelorMittal customers and cosmetic brands. Positive results have already been obtained and final approval from customers is expected soon.

Anticipating future REACH regulations, ArcelorMittal has also developed a chromium-free (Cr-free) passivated tinplate coated with a BPA-NI lacquer. Although at an earlier stage of development, this combination is exhibiting similar positive results.


In addition to the BPA-NI pre-lacquered steel for aerosol mounting cups, ArcelorMittal has developed other BPA-NI products for tabstocks and ends

ArcelorMittal Europe – Flat Products announced the new BPA-NI product at the 2018 Aerosol and Dispensing Forum (ADF) and Packaging of Perfume Cosmetics and Design (PCD) held in Paris at the end of January. Following completion of the remaining tests and regulatory approval, the new BPA-NI pre-lacquered steel for aerosol mounting cups is expected to become available to customers at the end of 2018.

Bisphenol A (BPA) is a chemical which is primarily used in the production of hard plastics (such as polycarbonate) or epoxy resins. These epoxy resins are a major component of the epoxy lacquers which act as a barrier between the contents of a can and the external packaging. Used since the 1960s, some studies have shown it can leach, in small quantities, into the contents of a can. Scientific studies have linked BPA intake to health problems.

New European regulations are expected to strongly reduce the amount of BPA that is allowed to migrate from the can packaging into the can’s contents. In 2017, BPA was recognised by ECHA Member State Committee (MSC) as a substance of very high concern because of its endocrine disrupting properties which may cause serious effects to human health.

Recently the EFSA expert Panel on Food Contact Materials, Enzymes, Flavourings, and Processing Aids discussed and endorsed a scientific protocol for an upcoming re-evaluation of BPA hazards. The re-evaluation is scheduled to start in 2018. 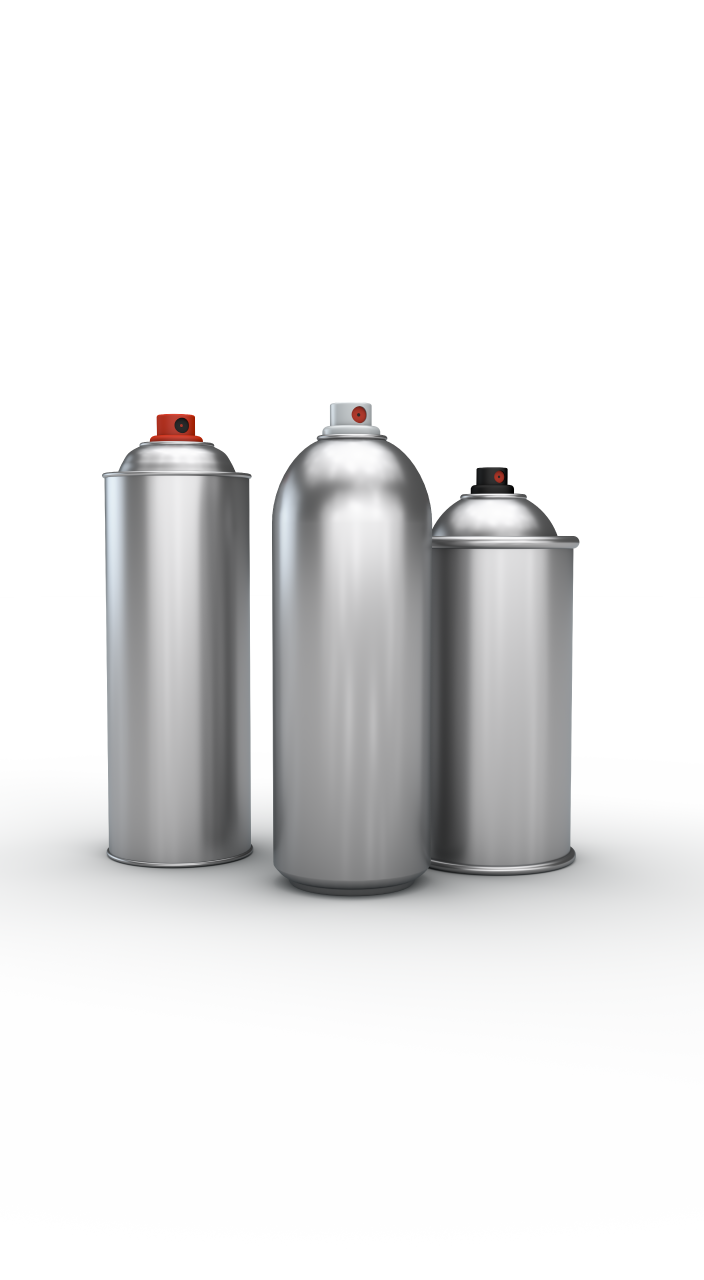